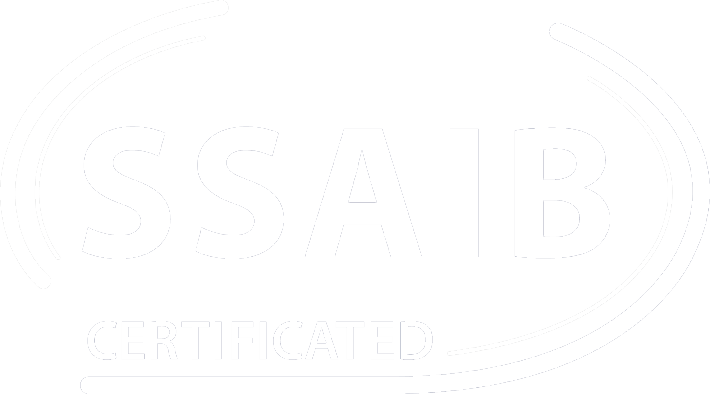 Access control enables you to control who has access to your building.
While locks and keys allow you to secure your building, what happens when keys are lost or stolen ? The inconvenience and expense of changing locks and re-issuing keys can be considerable. Keys may also be copied, creating even more of a security risks.
All businesses, whether small, medium or large, have assets that need to be protected from theft. There is also the issue of protecting staff and their property. It is common in buildings that are secured by locks and keys for doors to be left unlocked all day. This opens up the possibility of opportunist theft and malicious damage.

Electronic access control provides the most efficient and convenient way of securing your building and assets. Installing an access control system means that you will never have to change a lock again. Tokens are issued to allow access through the controlled doors, and are easily barred from the system if they are lost, stolen or just not returned by someone who leaves your company. Barred tokens will not allow access through the controlled doors.

Once an access control system is installed, all doors controlled by the system will automatically lock when the door is closed. Anyone without a PIN or access token is unable to enter. If necessary, doors may be set to unlock during a designated time frame.
Access control can also offer flexible control over users’ access rights. For example, all staff can gain access through the main door of a building, but access to internal areas may be restricted to those who have a specific need to be there. Access may also be restricted by time, only granting access to particular users at certain times of day or night.

1. Standalone access control.
This type of system may be used to control access on one or many independent doors in a building. Access is gained by using a numeric code, or PIN with a keypad, or by presenting a proximity or magstripe token, depending on which type of reader is fitted.

This means that commands given at the PC are sent to each of the doors. A token can be barred from all of the doors instantly. Another benefit of this type of system is flexible control, allowing you to grant different permissions for individuals or groups of users.

Reports may also be generated to see who went where and when. Many systems allow control of additional buildings via existing LAN/WAN. PC based systems are increasingly being used to control other services within buildings, for example intruder alarms, fire doors, lifts and lighting.

3. Intercom & Entry Phone
An audio entry system is simply an intercom which enables a two way audio communication between the outside door station and the internal handset. It usually has a door lock release feature which can be activated at the handset to open the door for the visitor. These are used on small offices or in homes for the elderly or disabled.

We pride ourselves in our quality aftercare services